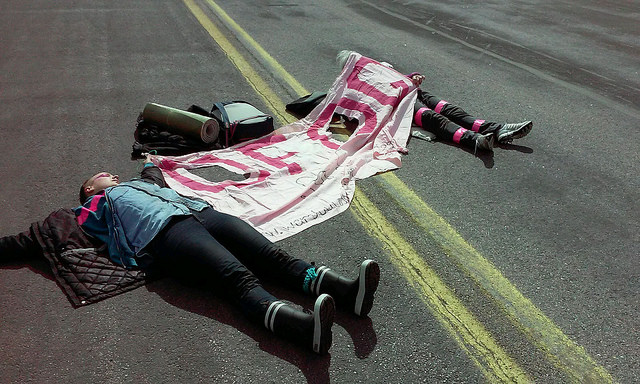 The last two weeks (25th May to 5th June), airspace over northern Sweden, Norway and Finland have been the place for the Artic Challenge Exercise, one of the world’s largest military air exercises this year. Sweden, Finland and Switzerland have been exercising together with the NATO countries Norway, Germany, Netherlands, France, UK and USA.

Local demonstrations were held both the weekend before the exercise started and on the Saturday in between the two exercise weeks. Also, a big consert was held to protest the exercise.

On June 2nd , ten activists from the anti-militarist network Ofog, Women for Peace and the People’s Campaign against Nuclear Weapons got inside the military airport F21 in Luleå to simulate the consequences of war by doing a die-in on the runway. For a moment they stopped the ongoing exercise. On the way to the fence, as well as inside the military airport they sang an old peace song «Never never never we’ll give up”. They were arrested inside the airport but released later the same day.

Short films of the activists entering the military airport: http://ofog.org/nyheter/filmer-innifran-f21 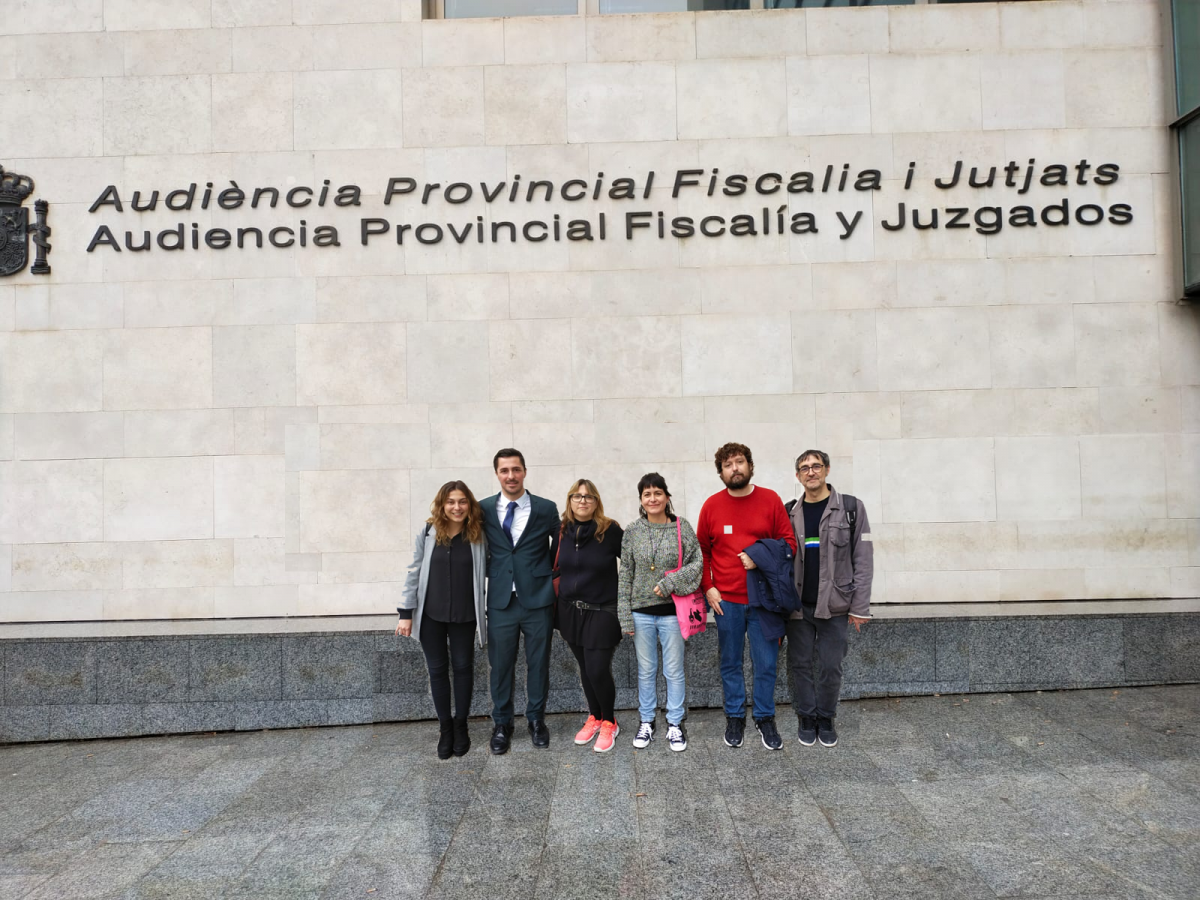 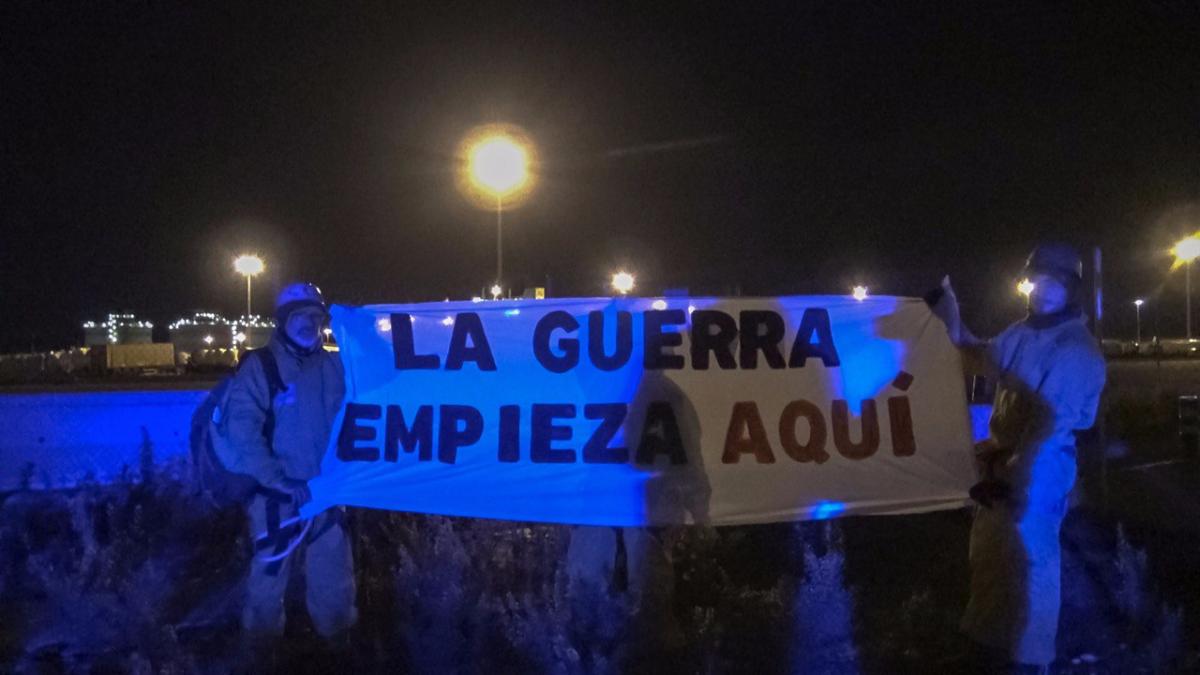 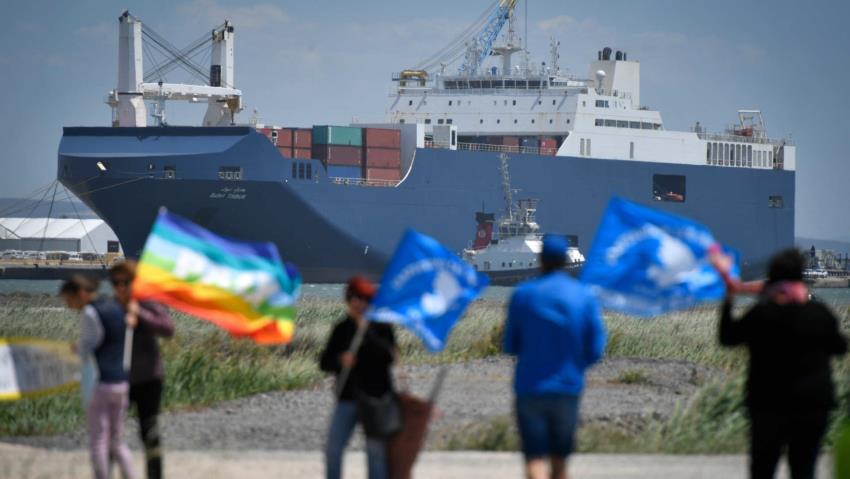